After looking through my classmate's webpages, I noticed we have many similarities in the types of media we use and reasons for taking this course.

Most students stated they wanted to learn more about the connection between technology and narratives as well as the impact of social media. A few more plainly put it they needed to take this class to fill in one of their CS tracks!

Almost everyone stated they use a form of social media. The most common I read was Facebook and YouTube, with a few listing Reddit as well. Less common were sites such as LinkedIn or the blog site Tumblr.

Many students had similar interests in TV shows as I did, such as with the popular Game of Thrones or Stranger Things. Other common shows listed included Friends, Parks and Recreation, and the Office. Other students specifically stated they used streaming services such as Netflix, Hulu, or Amazon to watch their favorite shows.

Unsurprisingly, many of my fellow classmates enjoy video games as much as I do. I was surprised to learn that many of them specifically enjoy the social aspect of gaming and play exclusively multiplayer games such as Overwatch, League of Legends, and Counter Strike. Others matched my interests and included story-based or player-narrative based games such as Skyrim and the Fallout series.
Posted by Unknown at 9:35 AM No comments:

Media I Frequently Use

I consume a wide variety of media during the week, from television to video games to printed works. Here is a list of some of what I use!

Posted by Unknown at 8:03 AM No comments: 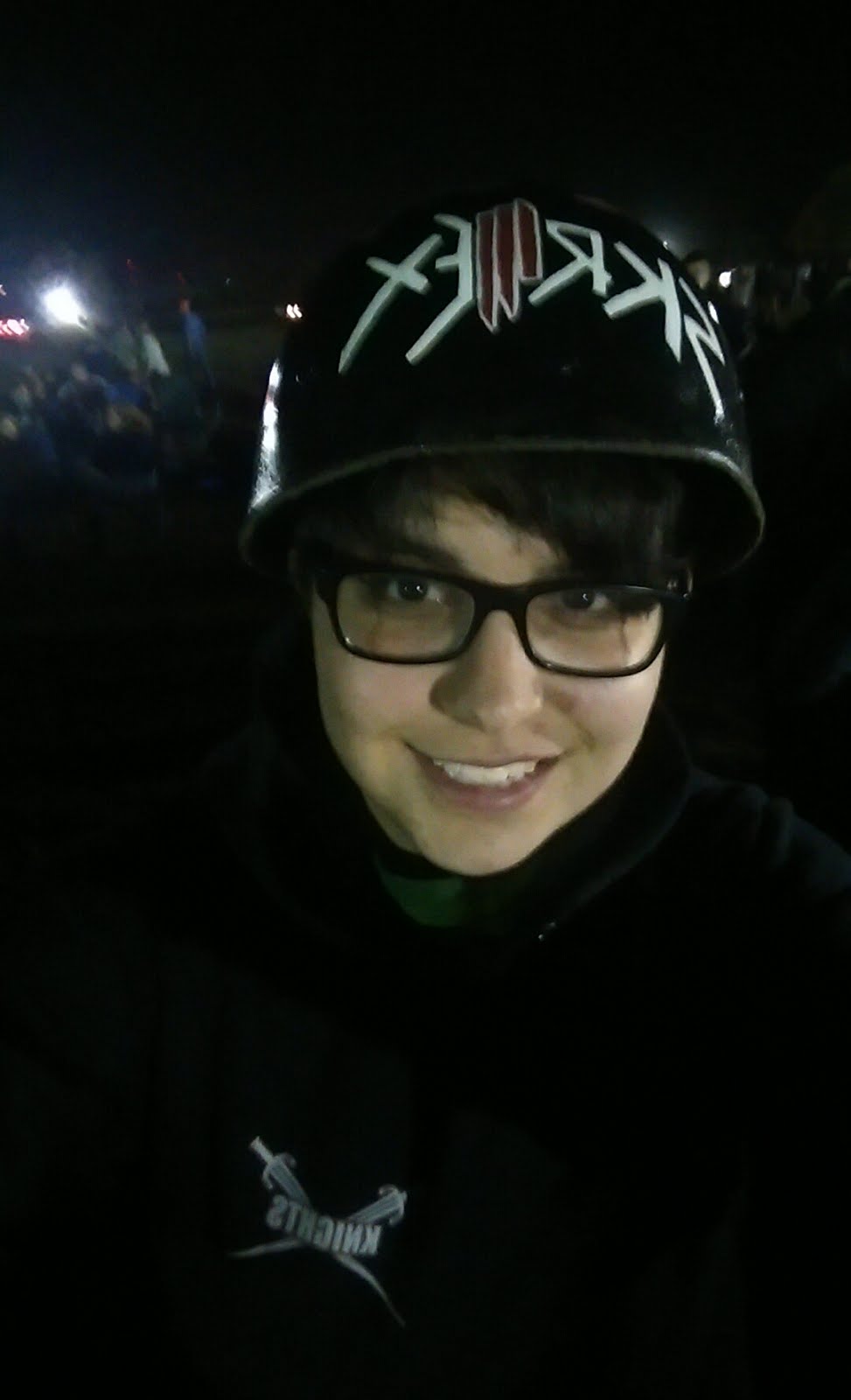 Howdy! I'm Alexis and this is my webpage for my Computers and New Media class. As a big consumer of digital media, I want to learn more about the academic side of how stories and other multimedia are affected by today's fast growing new technologies.